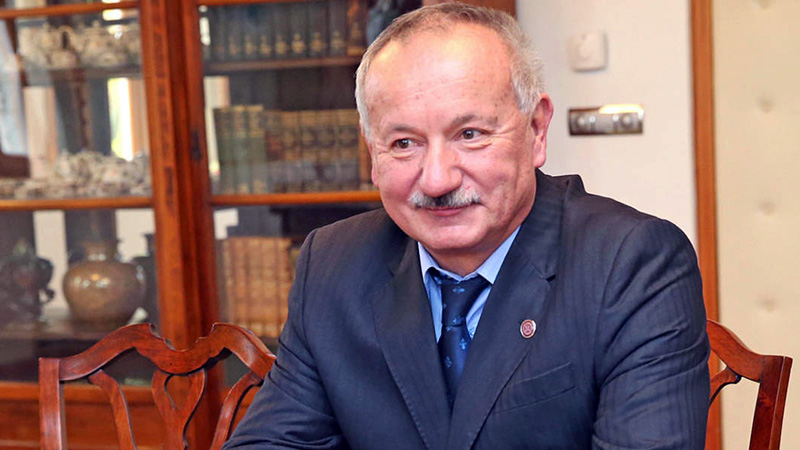 On 1 July last year, Dr. Attila Miseta took over the leadership of the University of Pécs. Among other things, the rector talked to bama.hu about the number of foreign students, current developments and plans for the next period.

He said that the biggest part of the developments in the Modern Cities Program (MCP) is the new wing of the Medical School. The construction is proceeding according to plan, the building is already structurally complete. The technical handover is expected next May with the so-called trial mode in the summer, and then in September the new building will be available for the students and teachers as well. Four institutes are going to move into the new building: the Institute of Physiology, Translational Medicine, Pharmacology and Public Health.

Not as an MCP project, but he found it important to mention that the construction of a new Theoretical Dental Block could begin in the near future as well.

He also talked about the number of foreign students in the interview, which depends on the circumstances, that is, it is in connection with the number of teachers and the workload, as well as the load of the available facilitations. When the new educational building is completed, the Medical School can expand again. Currently every fifth student is foreign and hopefully their number is going to reach 5,000 at the beginning of the next academic year.

He considers the education of the Hungarian graduate supply one of the most important tasks; he would like to strengthen their position in the county, the region and in Transdanubia in this respect as well, and according to him, it is the priority of the School’s and the rector’s leaderships.