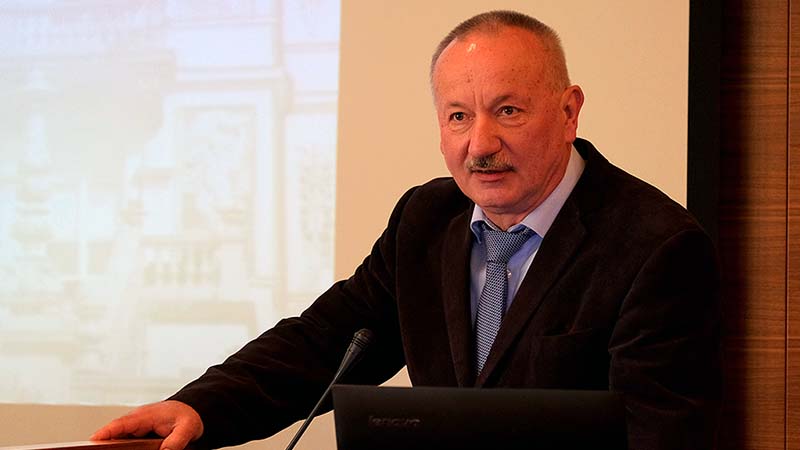 Dr. Attila Miseta, Rector of the University of Pécs, told bama.hu about the doubling of the number of students receiving scholarships, the protection against the virus, and the beginning of the academic year in September.

As he said, it is very important for them to strengthen the student supply and to properly motivate and reward well-performing students. The most important task of the university is to ensure the supply of Hungarian social science and natural science intellectuals, but of course internationalization as well, both at the student and instructor levels. He said he is fundamentally optimistic and that the academic year in September could begin smoothly.

He stated that although there were slightly fewer applicants to the University of Pécs, there were still more applicants than the national average, and there is no significant decline in terms of foreign students either. He finds it important to develop a secure set of rules for their entry into the country that will prevent them from bringing the virus to the country. The university currently has 4,300 foreign students and hopes to be close to 5,000 by the beginning of next academic year.

Regarding the developments, he said that even if the epidemic caused a downturn, the large investments are going well under the current circumstances, be it the new educational building of the Medical School, the new dental block, the downtown development of the Faculty of Health Sciences or investments at other faculties.