Coronavirus: the first effective cure has been found 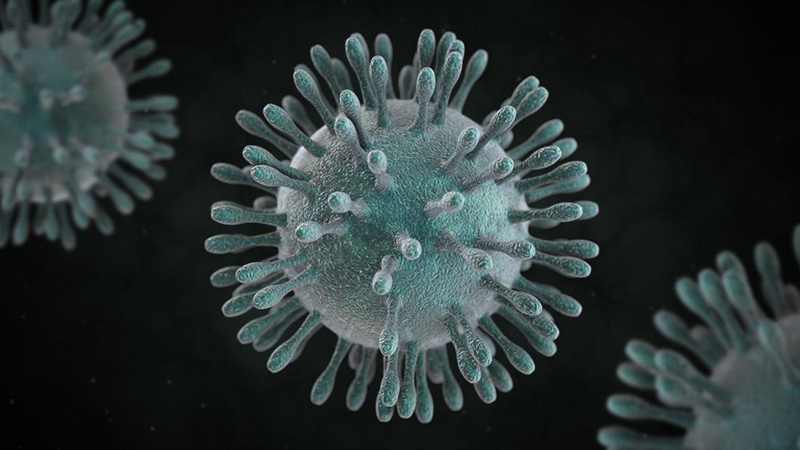 An anti-malarial compound has been found to be effective against the coronavirus but the plasma of healed people can also save lives. Meanwhile, the epidemic seems to be decreasing, though new centres of infection may occur at any time.

With the approval of the WHO, the definition of the new coronavirus (2019-nCoV) disease was changed in China, Hupei Province alone, which has temporarily tripled the number of infected people in one day. However, the number of proven cases is decreasing, some people are predicting the forthcoming end of the epidemic. On Tuesday, Zhong Nanshan, China's leading respiratory disease expert, announced that the plasma of healed patients has improved the condition of ten critically ill people, and chloroquine, which is used to treat malaria, has also been shown to help the recovery.

According to Dr. Gábor Kemenesi, virologist at the University of Pécs János Szentágothai Research Centre, when the body is exposed to a viral infection, certain immune cells begin to emit so called antibodies specific to the given pathogens, which circulate in the bloodstream in a great number and "catch", neutralize the viruses.

Simply put: imagine Y-shaped small formations to which pathogens adhere and become harmless. Antibodies remain in the blood for a long time after the virus has been defeated, so the plasma of healed people can help others as well. Blood plasma antibodies are effective in suppressing the amount of viruses, improving the condition of the patient, and they can greatly contribute to healing as well. The problem is that until you are able to produce it under laboratory conditions, the source is, of course, finite: the number of healed people is minimal compared to the number of infected people, they cannot be infinitely drained. It is gratifying that they were able to help ten serious patients with antibodies but the figure shows that this method is only a drop in the ocean.

As for one of the compounds used to treat malaria, chloroquine, Professor Zhong said in his statement quoted earlier that they used chloroquine in the case of 128 patients so far, 93 people’s condition improved by Monday and 26 were able to leave the hospital. According to Gábor Kemenesi, the compound has already been shown to be effective against HIV and the SARS coronavirus since chloroquine has an immunomodulatory effect, which proves to be antiviral indirectly and on several points directly as well. The effect has recently been confirmed by a study on the new coronavirus. This is very good news because it means that a drug already on the market can be effective against the virus, a rapidly deployable weapon that does not need to go through lengthy licensing, clinical test phases.

In addition, more than 800 antiviral compounds are being tested in China. The official name of the disease is "coronavirus disease 2019", abbreviated as COVID-19.