The vaccine against the coronavirus may be developed within a year 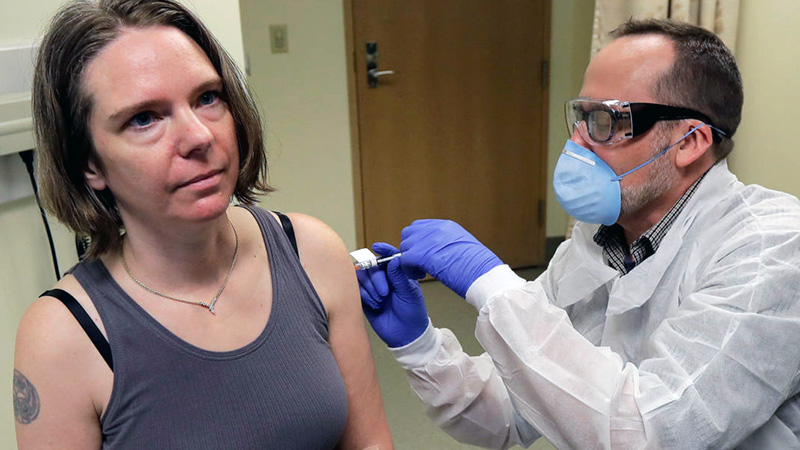 The testing of possible drugs for the treatment of the coronavirus is already underway in many countries and in recent days it has been announced in several places that they are going to start human trials in the foreseeable future – according to Magyar Nemzet.

The paper, referring to press information, says that cancer researchers in Temesvár are testing a possible vaccine against the coronavirus. Vaccination synthesis at the OncoGen Research Center has already been completed, so the first human trials could begin in a month or so. The vaccine was not produced in the classical way, therefore the vaccine did not require animal testing. The researchers working on the vaccine are currently testing on human cells and if the immune system is activated and develops antibodies, the team will test the drug on humans as well.

Magyar Nemzet reminds the readers that, according to other sources, the vaccine may be completed in Russia in 11 months after the first phase of development has been successful. Testing of the coronavirus vaccine developed with genetic engineering methods has begun in China, and the first SARS-CoV-2 vaccine is being tested in the United States for two weeks now.

The new virus has already been isolated in Hungary as well, at the University of Pécs, and its genome has been sequenced, which is a prerequisite for the development of the vaccine. Krisztina Zsigmond, head of the vaccination working group of the Association of Innovative Pharmaceutical Manufacturers said earlier that the so-called passive immunization means that immunity is created by introducing specific antibodies (the already finished vaccine) against a certain pathogen. However, the finished antibody does not develop a long-term immune response, it only provides protection for a few days, or weeks until it is emptied from the body. Developing a vaccine that meets the criteria for active immunization, when the goal is to prevent a disease and provide long-term protection, takes much longer.