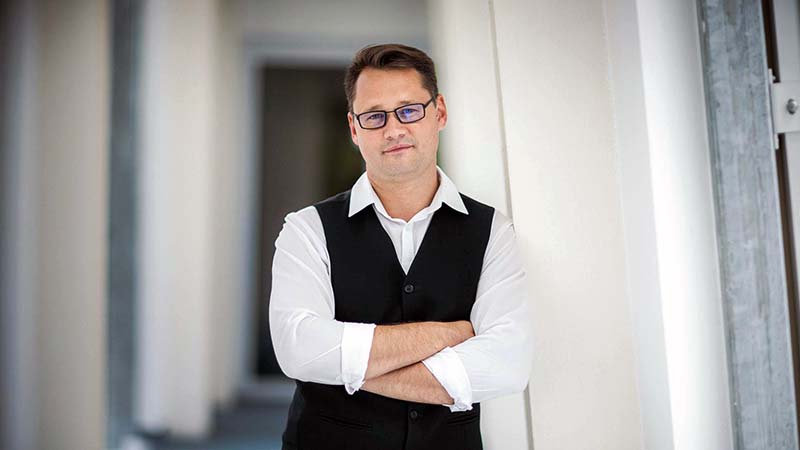 The National Virology Laboratory will be established under the leadership of the University of Pécs Szentágothai Research Center, organized and led by Professor Ferenc Jakab, virologist - Minister László Palkovics announced it on 29 May.

On 27 May, the government adopted the research and development and innovation strategy of the Ministry for Innovation and Technology, as part of which a tender opportunity of more than 53 billion HUF has become available from the 145 billion HUF allocation of the National Research, Development and Innovation Office.

László Palkovics also mentioned that 18 national laboratories will be established in the next five years, 14 billion HUF will be used this year from the 90 billion HUF intended for this purpose. Among them is the National Virology Laboratory, the establishment of which was not planned previously but became especially important due to the epidemic, it will be organized and led by Professor Ferenc Jakab, virologist researcher at the University of Pécs.

In connection with the announcement, dr. Ferenc Jakab said: “The primary goal of the National Virology Laboratory is to carry out high quality, international level basic and applied virological research, based on the existing, outstanding virology laboratory of the University of Pécs. One of the main directions of our research is the development of effective ways for the protection against viral infections, which also affect the possibility of either vaccine development or medication.

In addition to research, we also find it important to strengthen the education of national supply in this scientific field.”