The Voice of UP talent contest has started 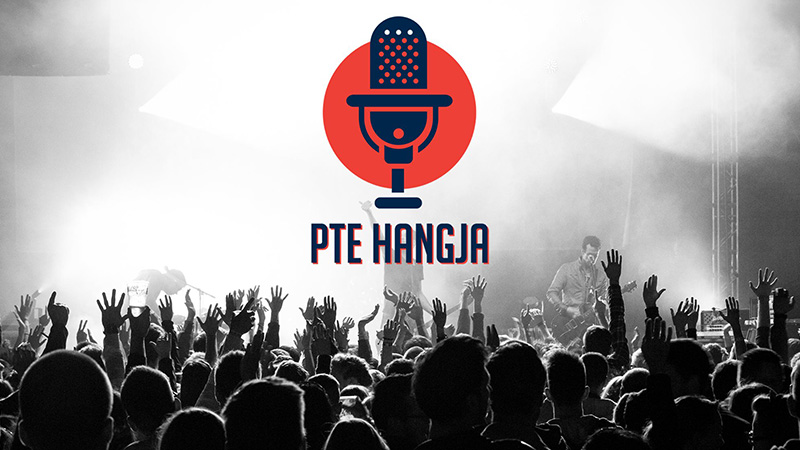 After the successes of the former years, the Voice of UP talent contest provides an opportunity for the university’ students again to take part in a singing competition in front of an audience. The event is organised by the Student Union of the University of Pécs.

This year’s preselection is going to be held in the Pécs Est Café on 7 March where the candidates compete with each other from 2 p.m. with songs selected by themselves. Differently from the previous year, this year the candidates have to be prepared to sing a predefined song as well, namely the song called Say Something by Christina Aguilera.

There is no entrance fee for the preselection; the organizers welcome everyone who is interested.

A professional jury is going to evaluate the performances this year as well; they are going to choose the ten most talented students. The evaluation is based on the musical knowledge, the intonation security, the sense of rhythm, the stage presence, the technical preparedness, the appearance, the style and not least the choice of song matching the personality.

Based on the experiences from previous years they expect an international pool of candidates again because the competition is not only popular among Hungarian students but also among students who participate in the international training.

The best ten contestants can perform on the Pécs University Days on 23 and 24 April where it will turn out who is going to be voice of the UP in 2019.

main organiser of the Voice of UP