Dr. Lajos Botz is the new dean of the Faculty of Pharmacy 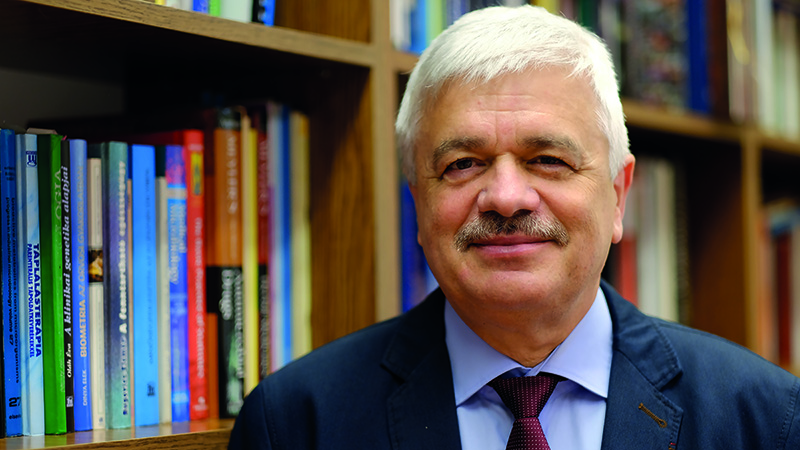 Dr. Lajos Botz graduated as a pharmacist from Semmelweis University of Medicine in 1981. In 1984, he acquired the doctor’s degree, in 1997, he acquired his PhD degree, and he habilitated in 2004. He has pharmacy specialist qualifications in many professional fields.

Since 1992, he has been teaching at the UP, first as an associate professor, since 1999 he has been working at the Department of Pharmaceutics as a tenured professor. He received his appointment as full professor in 2007.

Between 2004 and 2008, he was the secretary general of the Hungarian Society for Pharmaceutical Sciences (MGYT), and then between 2008 and 2012 he was the Society’s scientific vice-president. Currently he is the president of the MGYT Hospital Pharmaceutical Organisation, and of the Health Care Professional Association Hospital, Clinical Pharmaceutical division.

We congratulate for the dean’s appointment, we wish further successful and effective work.