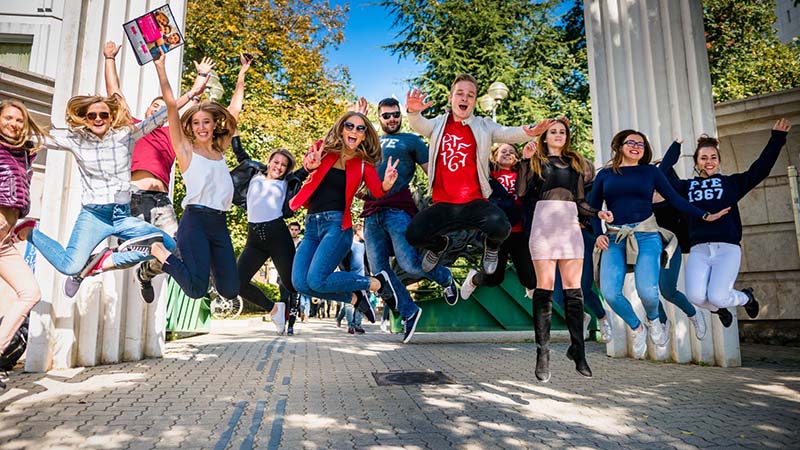 The London-based Times Higher Education has published its latest university rankings. Based on its results, the University of Pécs was also included in the list, which ranks the best one thousand five hundred universities in 93 countries of the world, namely as the best Hungarian rural university.

Times Higher Education placed Semmelweis University between the 401-500th places, while Eötvös Loránd University and the University of Pécs were ranked between 601-800th. This means one step forward in terms of categories for the UP compared to last year.

The world ranking measures institutions based on indicators in five main areas: educational environment, research, citation, industrial revenues, and international orientation. This result is therefore a very complex measure, and the strengthening of scientific achievements in recent years certainly plays a role in the progress of the University of Pécs. In addition, the institution is becoming more and more popular among foreign students, whose number, as stated in the opening speech of Rector Attila Miseta, already exceeds five thousand. It is obvious that this outstanding number also contributed to the prestigious ranking.

Based on the result, Rector Attila Miseta emphasized: “An important strategic goal of the University of Pécs is to advance in the international rankings. This is perhaps even more important in this epidemiological situation as the competition for foreign students is even fiercer. We also place great emphasis on the development of our infrastructure in parallel with high-quality education. The tangible result of this is the several completed or soon-to-be-completed investments of the Modern Cities Program” - said the Rector.

The whole ranking is available here: