The team of the University of Pécs Medical School has achieved the cumulative first place at the 48th Medical Cup in Szeged, on September 25-26.

This year’s weekend competition was hosted in Szeged. Medical students from Pécs proved to be the best in the Tisza-side city: our team came home with the cumulative first place. We are especially proud the four out of the five previous Medical Cups came to Pécs.

“Our teams performed really well on the first day of the competition in most sports and we were hopeful for the continuation. However, the final rankings were decided by the results of the final rounds. Thanks to the proper preparation and the strategies we used, the scales tipped in our favour in most cases,” said dr. István Karsai senior lecturer, director of the Sports and Physical Education Center.

He mentioned that the most exciting moments of the Medical Cup were courtesy of the men’s football team, since they have managed to “start the rockets” during all three of their matches with incredible spurts on the opponent’s goal net, finally resulting in a tie, earning the gold medal.

Dr. István Karsai called the opportunity to participate in the Medical Cup a huge honour, and added that all students prepared and competed with maximum dedication towards both the Cup and the Medical School. He emphasized that the team’s success was down to teamwork, where aside from the athletes, the work of staff, coaches and organiser was also important.

Our faculty’s achievements in details:

Pictures about the 48th Medical Cup can be found in this gallery: 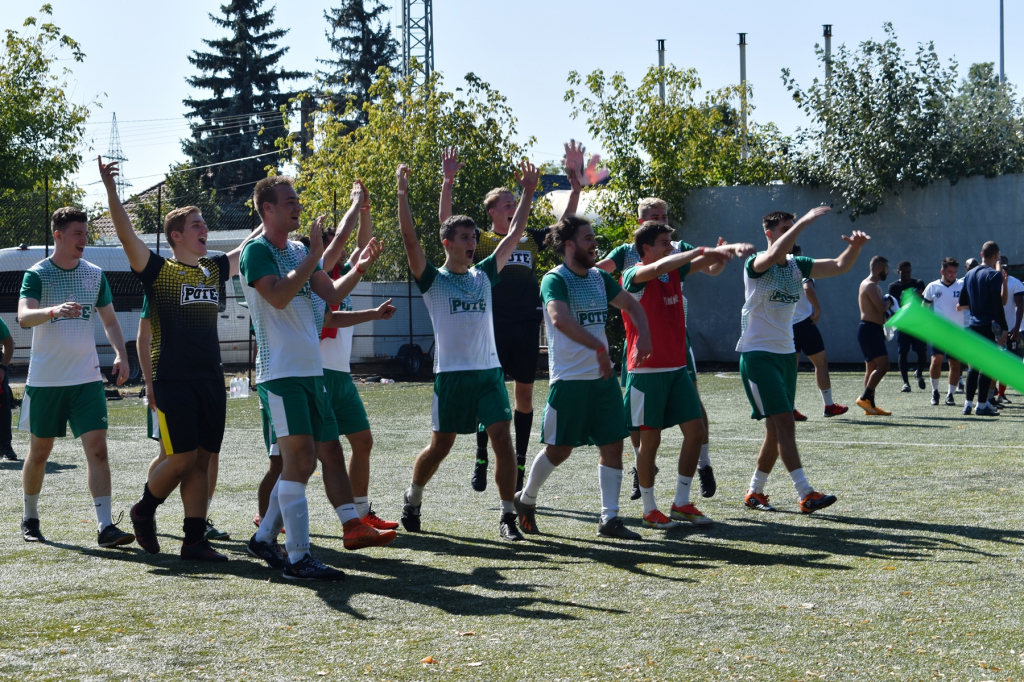