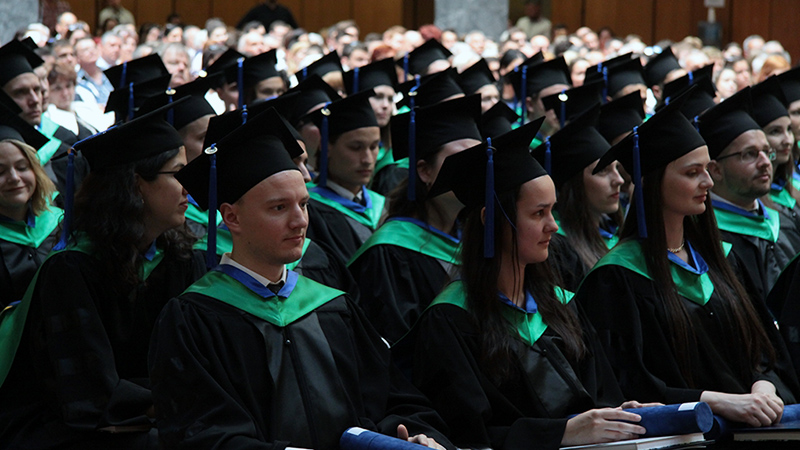 In memory of Dr. Gyula Mestyán Paediatrics Professor, our School advertised the Mestyán Gyula prize again this year for which the graduates with outstanding TDK work could apply. Based on the decision of the Undergraduate Research Committee, this year Bálint Soma Környei won the prize.

For the first time last year, for the sake of tradition, the special prize founded by the Student Union, the Pro Communitate Prize, was presented to a student who has built the community with unbroken enthusiasm and has done a lot in the field of educational development. Dr. Gergely József Csaba, a newly graduated doctor received the acknowledgment.

Dr. Réka Faludi, associate professor at the Heart Institute, received a Master Teacher Gold Medal for her achievements in the field of specialty scientific talent management.