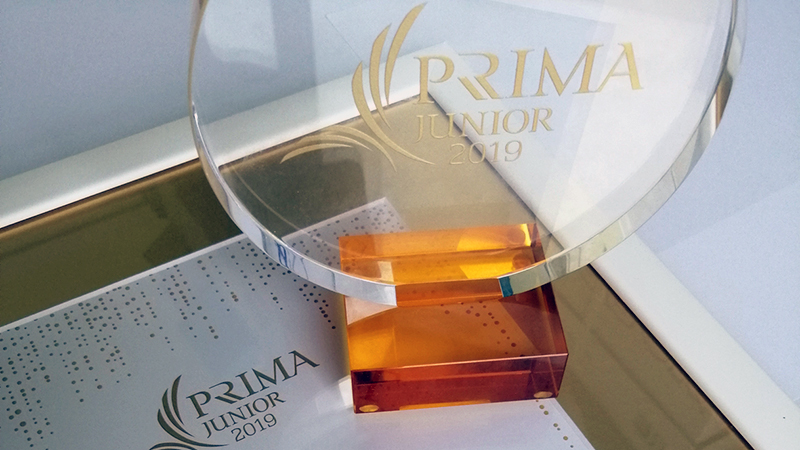 The work of ten young scientists has been recognized by the Junior Prima award, category of Hungarian science; in the field of pharmacy dr. Miklós Poór received the award. The award was handed over at the Hungarian Academy of Sciences to scientists under the age of 33 who have excelled in research in the fields of agricultural science, biology, physics, pharmacy, medicine and chemistry.

Dr. Miklós Poór has been studying the molecular interactions and cellular effects of mycotoxins (also known as mold toxins) since 2010, including studying the complexes of mycotoxins established with proteins and cyclodextrins. The results of his research show that mycotoxins can be removed from aqueous solutions with cyclodextrin polymers and that certain cyclodextrins can even counteract the toxic effects induced by mycotoxins in the body. His work on mycotoxin-cyclodextrin interactions aims to use cyclodextrin technology to develop new toxin-binding molecules. This may be used to decontaminate contaminated beverages, or even to bind and remove toxins already in the body before they could exert their adverse effects. As mycotoxins can be found as contaminants in most foods and beverages, the development of new mycotoxin binders and thus the reduction of exposure is of paramount importance.