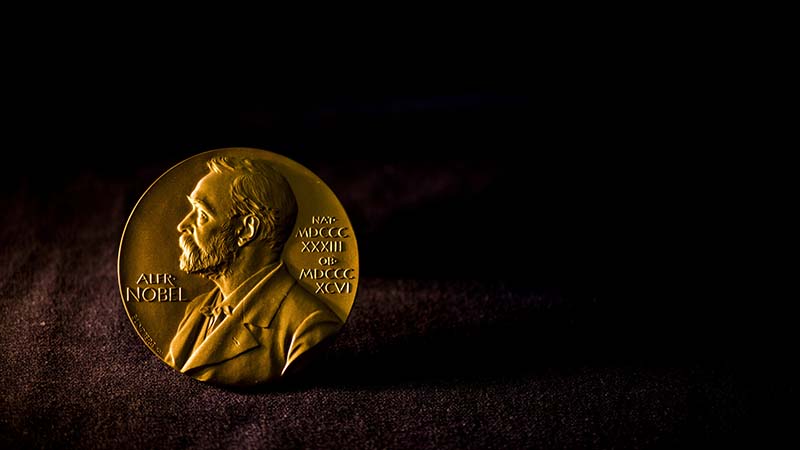 The work of three researchers has been recognized by the Royal Swedish Academy of Sciences with the Nobel Prize in Physiology or Medicine.

From 5 to 12 October this year, the Royal Swedish Academy of Sciences announces who will receive the Nobel Prizes in 2020. The first winner was announced in the medical-physiological category in Stockholm.

Based on the decision, Harvey J. Alter, Michael Houghton, and Charles M. Rice received the 2020 Nobel Prize in Physiology or Medicine for their discovery of the Hepatitis C virus. According to the reasoning of the Royal Swedish Academy of Sciences, the work of the three scientists is making a decisive contribution to repressing a virus that can also cause liver cancer and liver cirrhosis.

After the discovery of the Hepatitis A and B viruses, this is a major step forward because there were symptoms characteristic of Hepatitis that could not be associated with the two known virus strains. The discovery of the Hepatitis C virus has revealed the real cause of hitherto unknown cases, allowing blood tests and the development of new drugs. According to the researchers, these could save millions of lives.

The winners will share 10 million Swedish Krona (HUF 342.2 million), the amount will be divided equally among them.

The awards ceremony is traditionally held on 10 December, the anniversary of the death of Alfred Nobel, the founder of the prize, this time under much more modest circumstances due to the coronavirus pandemic.