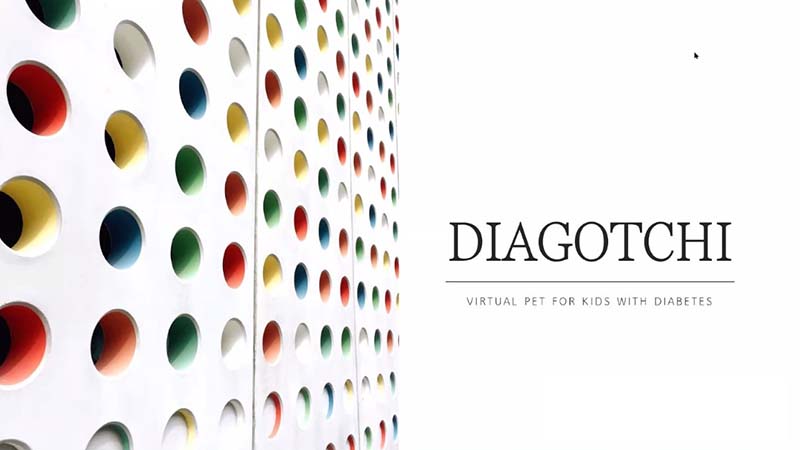 The University of Pécs Medical School Institute of Transdisciplinary Discoveries organized the UP’s first health-focused online hackathon as the Hub of EIT Health RIS. The Institute of Transdisciplinary Discoveries (ITD) - Hungarian EIT Health RIS Hub - gave childhood diabetes as a topic of competition for the teams of students, thus joining the series of Innovation Days (i-Days) organized across Europe.

Diabetes affects a significant proportion of the world’s population, increasingly including children as well. Their teaching, the development of therapies and tools designed for them is a top priority and figuring out possible solutions is a great challenge for hackathon-type innovation competitions.

6 teams - both Hungarians and foreigners - applied for the UP competition with their own ideas.

The winner was a Brazilian team of medical students with a solution proposal called Diagochi that makes the treatment attractive and understandable to the little ones by gamifying the disease. The members of the winning team are Fernanda Marx, Diego Andrade, Paulo Combacau and Varna Gomes da Silveira, and their mentor is dr. Máté Deák.

The next round, the international competition, will be on 25 November. ITD will continue to be involved in the preparation and mentoring of the team, with the involvement of additional experts.

Congratulations to the winners!